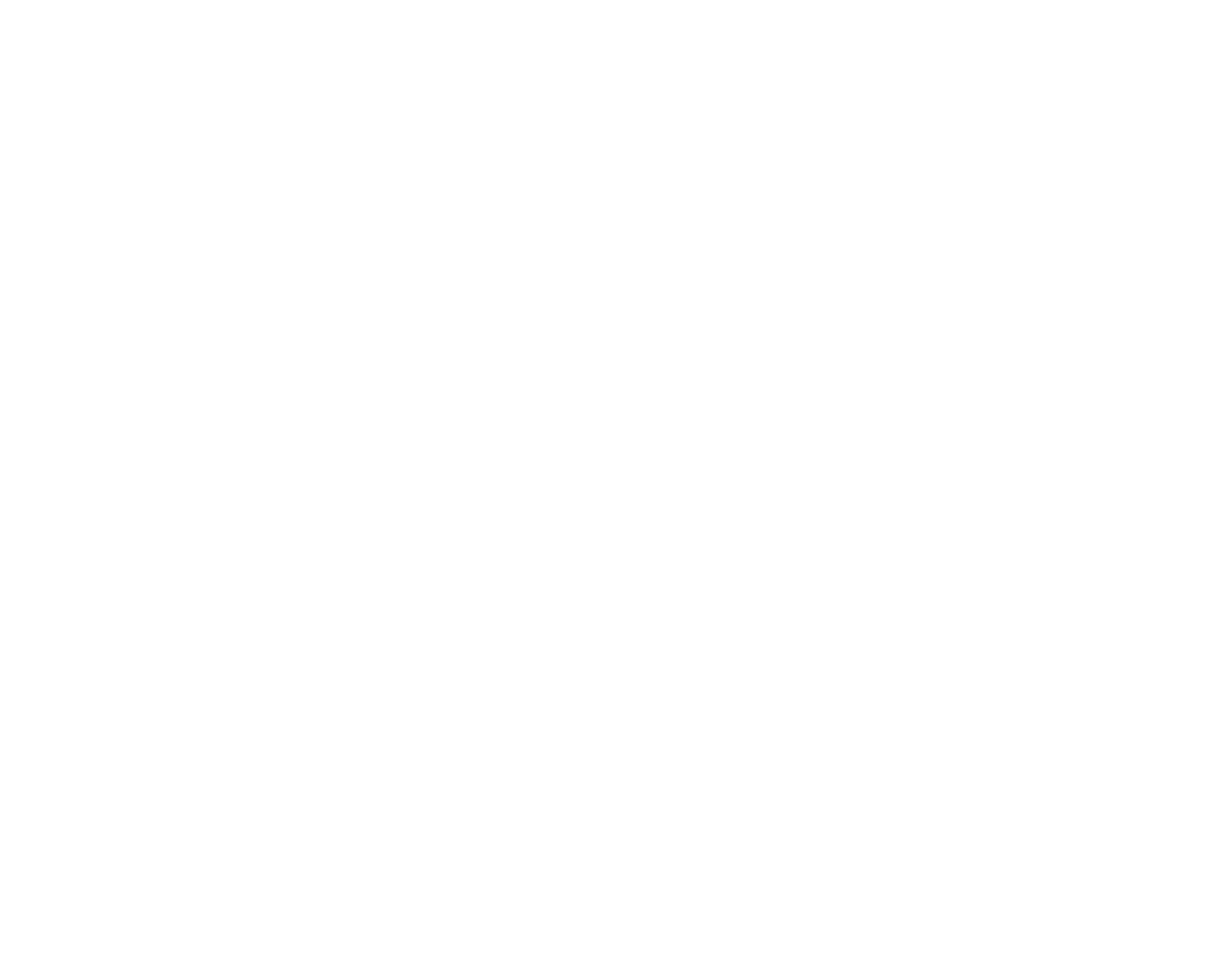 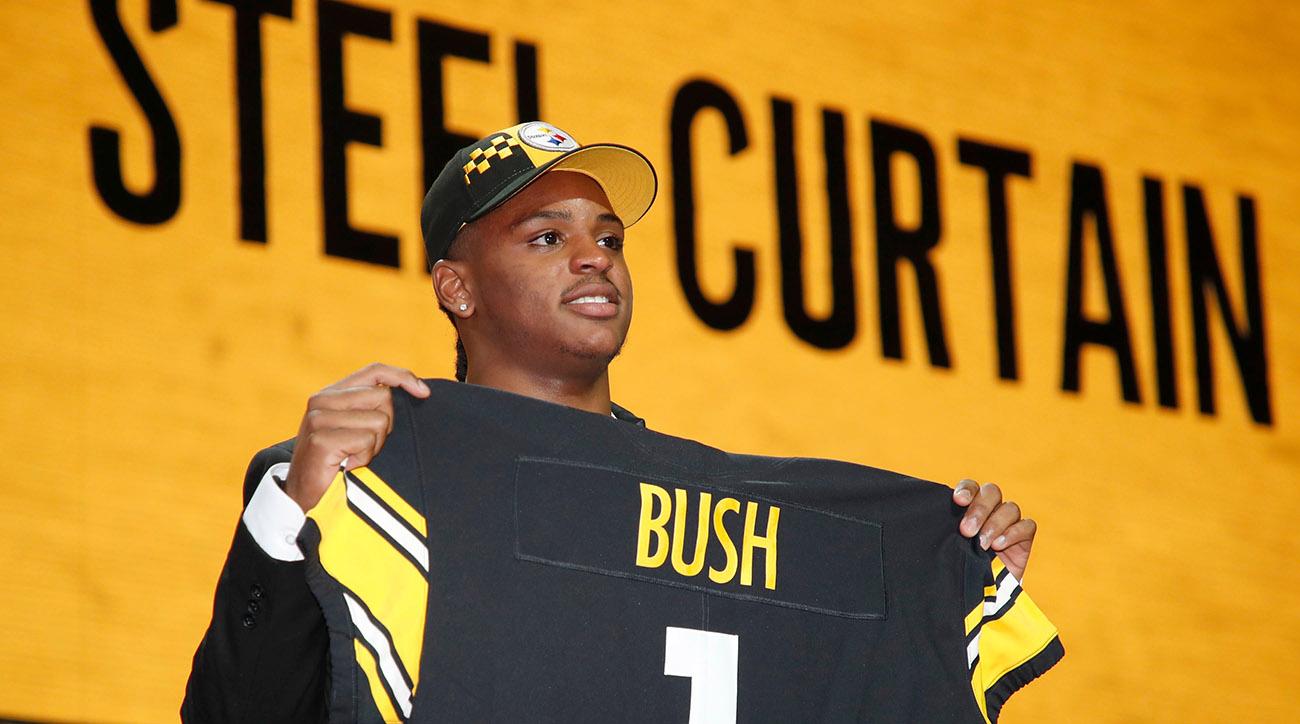 Bush is the son of the former Florida State and NFL defensive back with the same name. His father also got a chance to coach his son as a defensive analyst under Michigan coach Jim Harbaugh. Bush was a four-star recruit and two-time All-Florida pick in his own right before signing with Harbaugh. He contributed as a reserve linebacker and on special teams as a freshman (12 tackles) and then stepped into the starting lineup in 2017. He compiled 102 tackles, 9.5 for loss, five sacks, and an interception as a sophomore, earning first-team All-Big Ten honors while also being named a finalist for the Butkus Award as the nation's top linebacker. The team captain followed up that season by being named the Big Ten's Defensive Player of the Year in 2018 and an Associated Press second-team All-American. He led the Wolverines with 80 stops, 9.5 for loss, five sacks, and six pass breakups in 12 games. Bush did not play in the team's bowl game so he could prepare for the draft.

“It felt good just to put a team behind and make them play from behind because that is when they kind of get predictable,” said Bush. “That is when defenses can smother an offense.

What does Tom Brady have to say about Devin Bush and the Pittsburgh Steelers?

This week at the New England Patriots press conference, Tom Brady made a comment about Devin Bush.

"You Can't Measure My Heart"

My interview with Sports Xtra. Undersized but don't count me out!

NFL Draft: Devin Bush listens to a message from family

Watch as Devin Bush receives a special video message from his family.

Michigan's Devin Bush talks about his Defensive Player of the Year honor and looks back on the season.

Attention Brands, I'm looking for partnerships and might be interested in working with you. Please fill out this form so we can connect.